June's Theme:  Care of the Soul 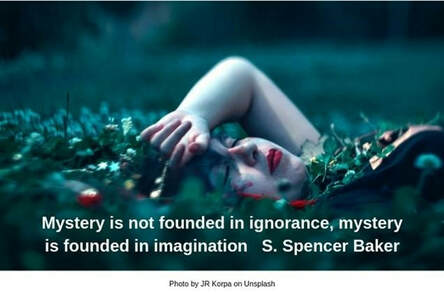 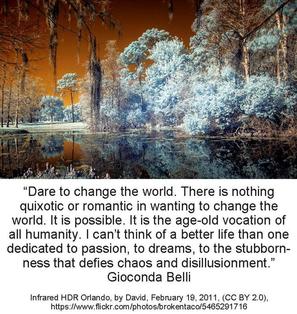 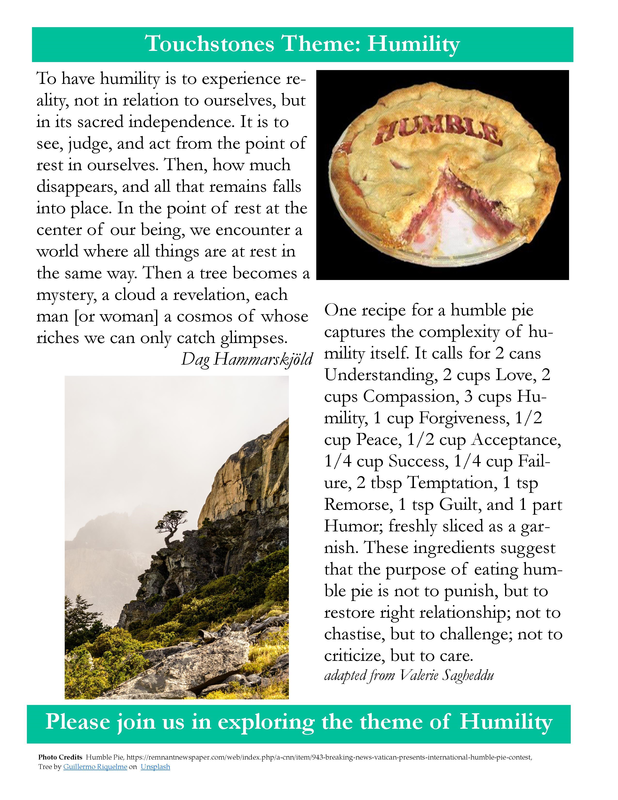 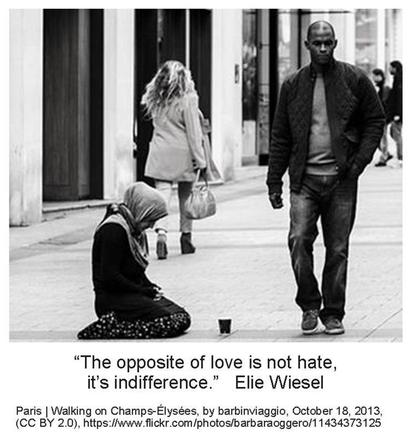 This video about Beauty was shown during the LCUUC Sunday service on September 9, 2017: Beautiful Community, Rev. Amy Shaw, and remixed to include the sermon as audio.
These photographs are inspired by the Shambhala Buddhist concept of Miksang (“good eye”) and the principles of photography as a contemplative/meditative practice.
​

The monthly issue of the Touchstones journal is sent to those on the LCUUC mailing list during the 2017-18 church year. The Touchstones theme this year is “Reimagining the Common Good.” The intent of the Touchstones Project, led by Rev. Kirk Loadman-Copeland and Rev. Nancy Bowen, is to increase the impact of the shared ministry of the congregation and the minister. In addition to the monthly journal, extensive resources are available for worship planning and discussion groups. To find more information, go to UUA/Touchstones.
​
Mission Statement:  LCUUC is a diverse religious community supporting one another in our spiritual search for truth, meaning and compassionate connection. Based on the Unitarian Universalist Principles and the transforming power of love, we strive for positive change in the world.